Our studio changed its logo after 15 years. This is our third logo since the studio was founded. The last one was with us for 15 year, but with opening of our new gallery with our works we also decided to refresh our logotype.

The new logo contains letter S which symbolizes the studio and the number 9 which is extremely close to us.

This number closes the Numerological Scale, it tells us about spiritual maturity, about reaching the highest stage in spiritual development and about understanding that only love opens the door towards a new dimension of human existence.

Symbolizes primal energies, that can summon soul and mind over matter. Numerological 9 is epitome of nobility and an open mind. It’s characterised by a  vary developed empathy, no prejudices towards other people, cultures, traditions, religions.

Nine is an idealist, who believes that maybe through his actions change the world. It’s tolerant and forgiving, relies on its intellectual and spiritual development, wanting to find harmonies, between them.

Our 9 contains three flashes, which relates to the three nines with ours name. Along with stain of paint which is the symbol of spontaneous and artistic nature of our business and reference to the fine arts. 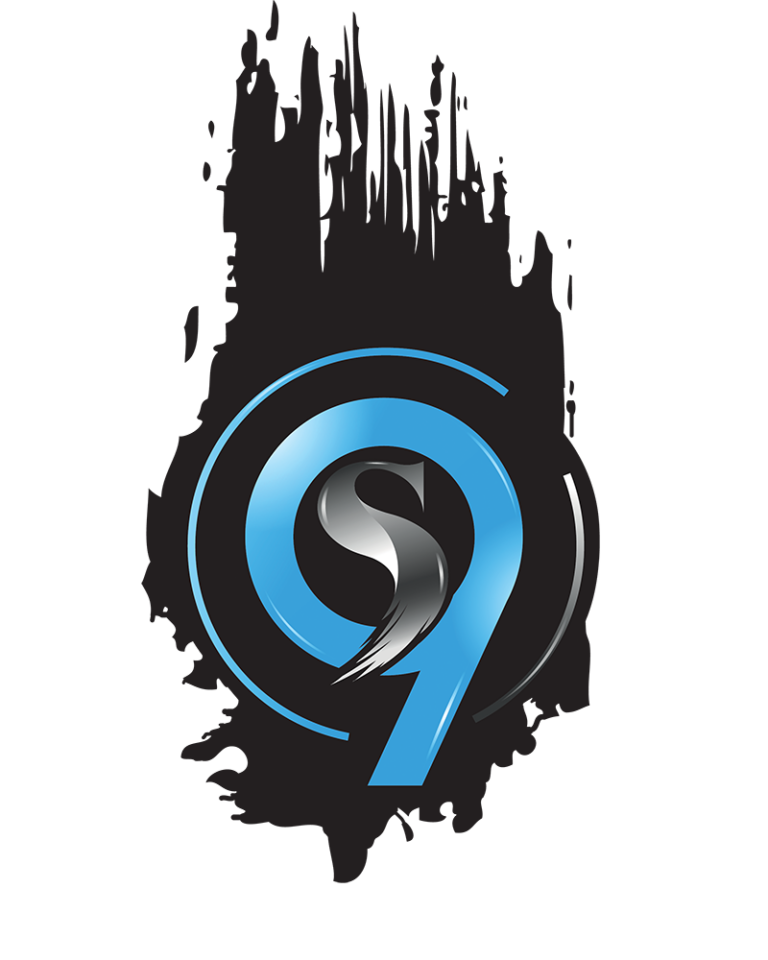 Three nines symbolize highest three-digit number and can also refer to the highest quality which can be encountered in the case of silver trials. So reading our name you can refer to the studio which creates an art of the highest calibre.

However, there are more and more references and connections e.g. number 999 is also using  as international emergency number, so we also provide artistic help to all those who are looking for a cure for their soul and they want to treat their surroundings with something special.

There are other references too, but we leave them open to interpretation. We also promote our own hashtag  #s999art simplify the discovery our work on the web.

So if you want to find us just type #s999art and you will find a lot of our work and matter. 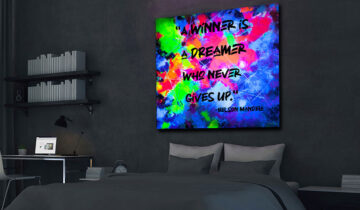 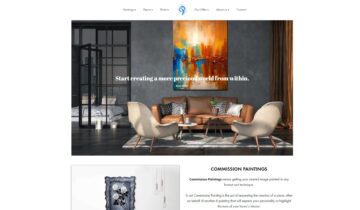 Sign Up to be the first to hear about new arts and special offers.

No products in the cart.